Gameplay Programmer/Developer at the Games for Entertainment and Learning Lab

I am a Senior at Michigan State University set to graduate Spring of 2020. I will graduate with a major in Computer Science and a minor in Game Design and Development. Upon graduation I hope to enter the field of Game Development.

Games For Entertainment and Learning Lab:

I started working at the GEL Lab at MSU as a gameplay programmer/developer in March 2019 and have had the opportunity to work on many great games. Such games include the IndieCade 2017, Audience Choice Award Winner, Plunder Panic. Partnered with one other student, we designed a dual-utility AI for computer controlled bots, reworked existing systems to prepare the game for launch on the Nintendo Switch, Steam and PC, and redesigned the character select system the game uses. In addition to my work on Plunder Panic, I worked with a team on the Brain Powered Games set of educational games. In Fall 2019 we traveled to Uganda to launch Brain Powered Games Africa, a suite of games focused on improving the cognitive functions of children that suffer from HIV and malaria. We spent a week and a half in Kampala playtesting and enhancing the game to ensure its stability before launch. I am continuing development on BPG Africa focusing on a new game, Village Builder. Village Builder is a real time strategy game aimed at improving the executive functions of the same group of affected children that BPG targets.

My goal when I started working at Rise Interactive was to gain as much knowledge about the internet marketing landscape as possible. As I began to learn about the inner workings of the company I found there were monotonous tasks involved in a lot of the processes. I began creating solutions as well as expanding upon others' solutions in order to reduce the amount of time employees had to waste on these tasks. My solutions were able to help both the Programmatic and Social team and significantly reduced time wasted. Due to the success I'm happy to say that I was hired to work remote, while I continue my education at Michigan State. The following are a few big takeaways from my time with Rise Interactive: 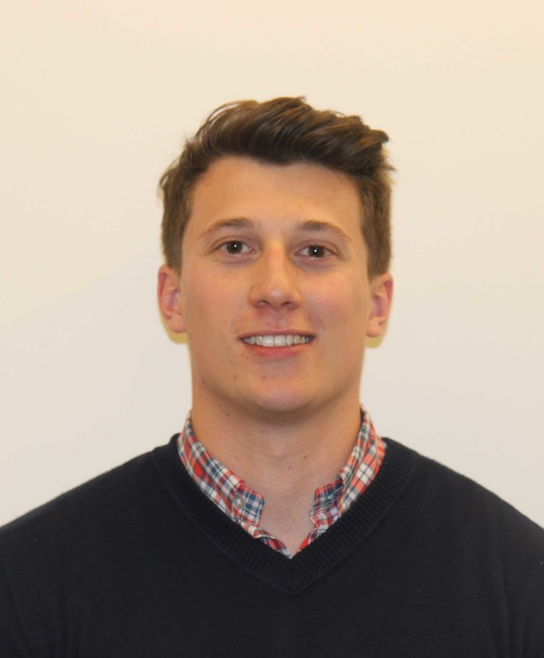